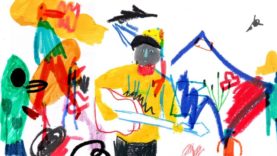 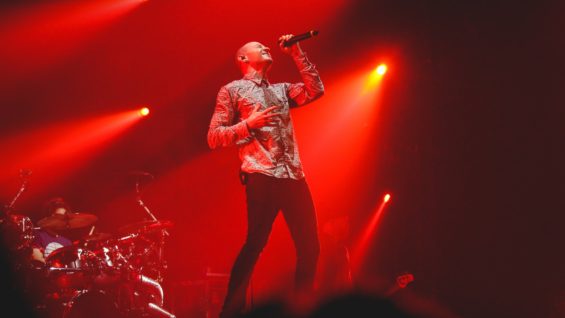 Alan Walker – Sing Me To Sleep 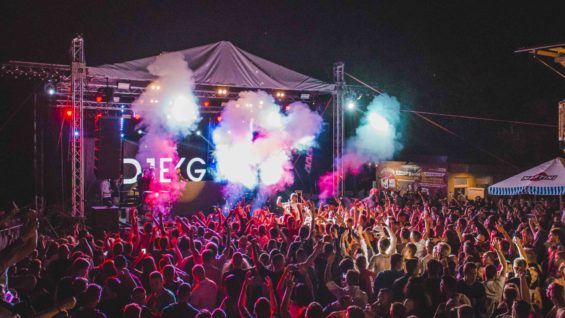 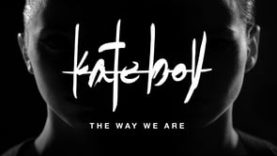 Kate Boy – The Way We Are 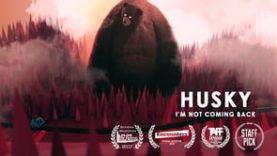 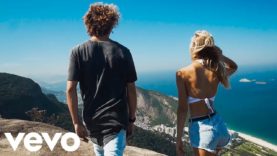 The Chainsmokers ft. Sia – Do It For Love (Official Music Video) 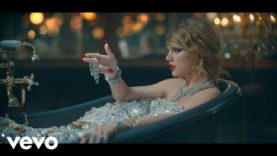 Taylor Swift – Look What You Made Me Do 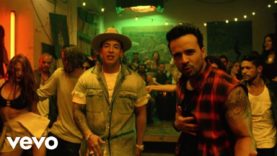